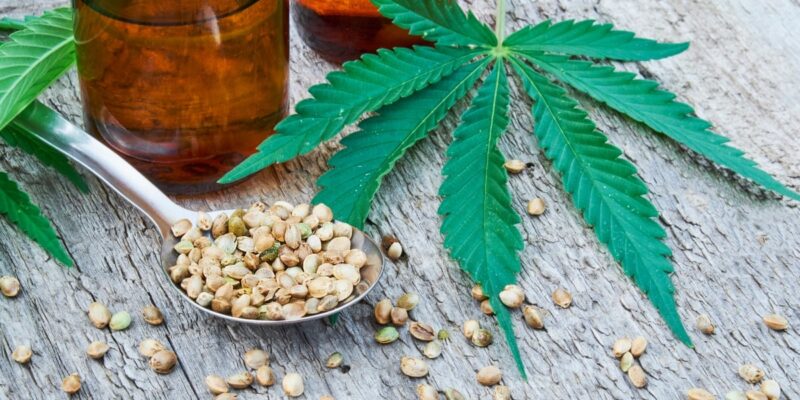 The legal situation regarding CBD oil and other hemp products is increasingly opaque. After the legalization of CBD as a dietary supplement or food additive, some EU countries went their way regarding the THC residues in CBD products or the legal sale of certain hemp products. The new EU legislation now provided stricter national interpretations instead of creating more clarity.

The new European attitude towards CBD

Products with CBD have so far been allowed to be sold throughout the EU as dietary supplements or “novel food” products, including the best CBD oil on Justbob. However, in some EU countries, this did not apply to all CBD products. In Germany, for example, no CBD flowers may be traded. However, all CBD products that only contain a maximum residual content of 0.2 percent tetrahydrocannabinol (THC) are considered legal throughout the EU. In some EU countries, this benchmark has been set higher or lower. In addition, France only allowed CBD products made from CBD isolates, but not from full-spectrum CBD.

The new EU guideline stipulates that EU states grant “novel food” approval through their national food authorities. As a result, some EU states changed their laws, although an EU guideline is not legally binding. Now, all industrial hemp products with THC content above the permitted 0.2 percent are considered marijuana. They are therefore subject to the Narcotics Act. In the future, only a hemp plant with less than 0.2 percent THC content will be regarded as industrial hemp. Irrespective of this, the EU countries continue to regulate the cultivation and trade of CBD products on their responsibility. However, many EU countries passed stricter laws due to the EU guideline.

CBD flowers with low residual THC levels are taxed as tobacco products in Belgium. CBD oil, tablets, or ointments containing CBD require a prescription. Germany allows compliant CBD products but prohibits “health claims.” Medicinal CBD products are available by prescription and feature high doses of CBD with or without THC content. Drugs containing THC are only prescribed to cure cancer patients. After the change of government, the legalization of marijuana is being discussed in Germany. THC-free CBD flowers are still not allowed to be sold.

Trigger for the paradigm shift

A lagging market development offsets the increased popularity of CBD products in Europe.

The “novel food” labeling of all hemp extracts ensures that only hemp seed products are considered food. Flower extracts and everything that is not made from hemp seeds is therefore not novel food. However, they are also not drugs, medicines, or dietary supplements. The European Hemp Association is critical of the EU guideline because novel food is subject to further testing and approval procedures than, for example, food or dietary supplements.

First, the EU declared all CBD extracts made from hemp flowers as narcotics. Months later, she backed away from it. The paradigm shift in the EU is probably due to the fines and imprisonment sentenced to two French entrepreneurs. The men had used CBD oil made in the Czech Republic. It, therefore, did not comply with French regulations.

A French court of appeal then stated that the French and EU regulations on the use and trade of CBD products were incompatible.

The ECJ gets involved.

The case of the French entrepreneurs was referred to the “European Court of Justice.” However, he lifted the penalty order against the convicts. The ECJ ruled that no EU member state had to issue a ban on CBD marketing if the CBD extract had been legally produced in another EU state. That was the case here – even if France only allows the trade and consumption of CBD isolates.

As a result, the EU felt compelled to introduce numerous changes to EU legislation and present a corresponding guideline. As a result of this – legally non-binding – EU guideline, many national EU governments interpret the EU specifications as they see fit. Switzerland currently handles all CBD-related cultivation, trade, and consumption regulations most liberally. CBD with one percent THC is legal in Switzerland because this THC content is the natural content in chemotype three hemp plants. The Swiss attitude now simplifies CBD manufacturing and marketing. You could even reduce the manufacturing costs.

The Netherlands considers CBD a soft drug but tolerates CBD consumption. On the other hand, they ban the production of CBD oil. The Supreme Court of Sweden stated that even low residual THC levels in a CBD product justify its classification as a narcotic. Requests for a meaningful distinction between individual CBD products were dismissed. Nevertheless, industrial hemp is still considered legal in Sweden. It must not be used for products containing CBD. As a result, Swedish CBD shops are threatened with bankruptcy.

The benefits of CBD oil and other CBD supplements

CBD is enjoying increasing popularity among the EU population. CBD relaxes and calms. CBD is successfully used in pain patients and cancer patients who suffer from nausea due to chemotherapy. CBD oil can be an accompanying treatment with few side effects in naturopathic or cosmetic products and other uses. So far, so good.

The EU decided to classify CBD as a “novel food” in the future. The resulting national laws that affect the cultivation, sale, or consumption of CBD products are now like a patchwork quilt. In a position paper, the European industrial hemp association called for establishing transparent, EU-wide rules for hemp cultivation and the trade-in CBD products. After all, hundreds of new jobs in Europe and various providers with their own CBD online shops now depend on it.

HOW HEALTHY IS WHEAT GERM OIL? 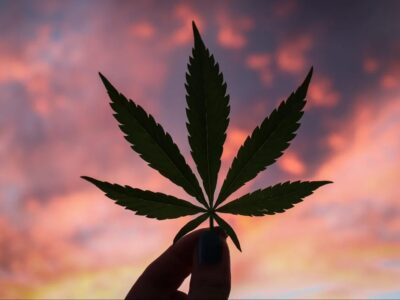 Spread the loveFor many years, there has been a recurring discussion about the legalization of ...
By Peter High
April 2, 2022 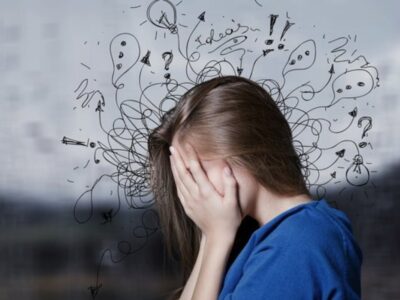 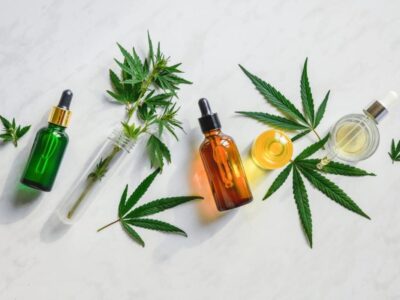 Spread the loveCBD is becoming increasingly popular and is one of the most sought-after dietary ...
By Peter High
March 31, 2022 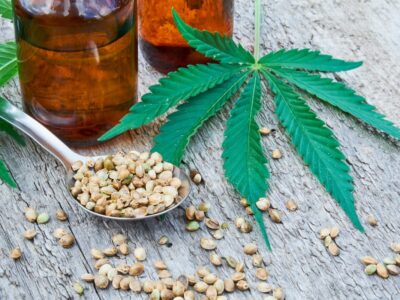 CBD OIL FOR ON THE GO- ALTERNATIVE FOR YOUR POCKET

Spread the loveCBD oils are now on everyone’s lips. Although its effect has not yet ...
By Peter High
March 30, 2022

THESE CLOTHES NEVER GO OUT OF STYLE